I'm happy to announce that there is now a release date for Kurt Vonnegut Remembered, the collection I edited for University of Alabama Press.  Update your calendars for a March 26, 2019 release! 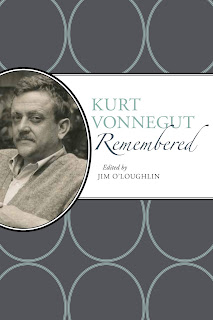 Posted by Jim O'Loughlin at 7:55 AM No comments:

Coming to a storefront window or bulletin board near you! 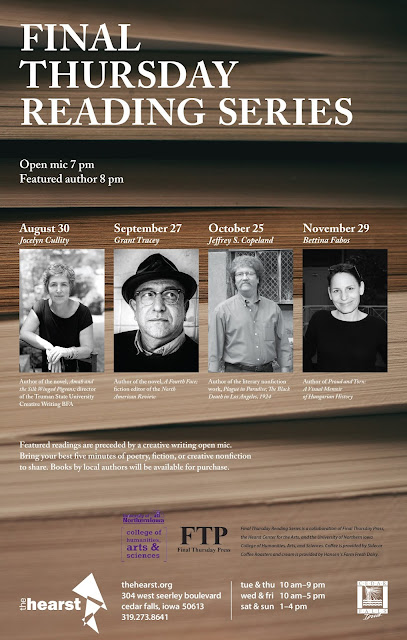 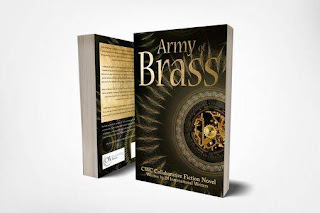 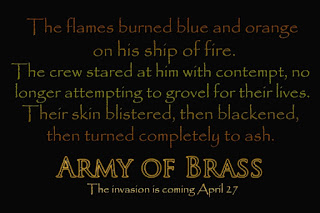 Just wanted to share a few recent linkable developments regarding my flash fiction collection, Dean Dean Dean Dean. The first is a review of the book on The Coil by Jen Corrigan. The second is an interactive map of stories from the collection set is Cedar Falls. Click away. 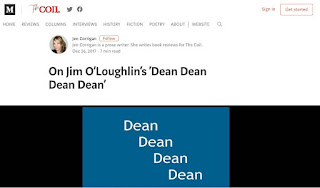 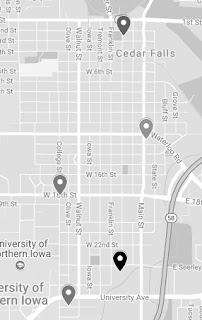